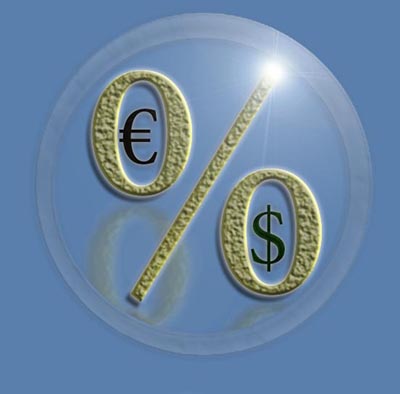 In depth analysis & accounting of your game series:

A general overview is given on the first page.

The results of the current game series are displayed on the second page.

Touch the two pips as illustrated in the picture above to turn to the 2nd page. You will see your scores and the ones of your opponents. In addition there is the number of games you have declared in the current game series, how many declared games you have won and lost. If Ramsch was selected, you will also see how Ramsch games you have lost.

Page 3: Breakdown of your declared games of the current game series

The declared games of the current game series are broken down here.

To move to the 3rd page, touch the three pips shown in the picture above. On this page you can how many Grand, suit games, etc. you have declared compared to your competitors.
(Note: If you rotate the screen, all players are shown in one row in landscape mode. This makes comparison easier.)

Page 4: Statistics of all your games

This pages lists the statistics of all your played games.

Page 5: Statistics of all your declared games

Breakdown of all your declared games.

This breakdown shows the preferences of all players regarding trump.

The finger points at the email icon at the bottom at the screen. By touching this icon a game series report will be written in an email (see next picture). You can sent it to your playing partners or others if you like. If you press cancel, it returns to the game.

Even the amount of play money you owe your playing partners is listed in this report. It could not be more convenient...
Please note that neither your playing partners, nor the app, nor the developer of this app have any legal obligations in payment of the listed debt based on the balance statements in this app! The amount of money you see in the balance statements is just play money.

Changing the player's name and picture

On the first page, touch the pictures or the names to change them.

If you touch the player's name, you will see an input screen to enter the new name. You also can change the player's picture, if you touch it. This will open your picture library and you can choose a new picture.
If AI-player are sitting at your table, the player's type is AI. You can alternated the pictures and names of these players, too.